Dragon Ball Z. Kakarot is an open world action role-playing game developed by CyberConnect2 and published by Bandai Namco Entertainment. Based on the Dragon Ball franchise, it will be released for Microsoft Windows, PlayStation 4, and Xbox One.Dragon Ball creator Akira Toriyama designed the new original character Bonyfor the game.

The game is not considered open world with one massive sandbox but instead divided into individual hubs that will be locked until reaching a certain point in the story, only then will these areas be unlocked for exploration. These individual hubs are not small and the openness of these areas gives all the more reason to have flight as a mode of travel with both the verticality and area being impressive. Some areas are full of life and cities whilst others are more barren and devoid of life.

Flying will be a huge aspect of the game and the main form of travel to objectives and other parts of the map unless running at super speeds is preferred, the nimbus cloud will also be a mode of transport and for the Ultimate Edition the Tao Pai Pai Pillar will be available.

During general gameplay and flight the game handles like a typical third-person game, when fighting the perspective changes to an over-the shoulder fighting game. Fighting is a mix between typical punches, kicks, dodging and ki-blasts with special moves and combos involved.

Outside of combat you are free to explore the different locations, collect minerals with ki-blasts and fish. The emphasis on RPG progression sets this game apart from typical fighting games, Goku will not start with his most powerful moves with them only being unlocked through the skill tree and progression through the story. There are five different ways to power upeating, battling, finding ki-orbs and creating communities. Linking characters to community leaders of different types can maximise experience gain. Orbs found in the world through exploration are the main currency for progressing the skill tree. Meals are important as foraging for fruit or crafting dishes at a cook can incur permanent stat increases. By fighting in battles experience points will be gained, choose your battles and make sure your character is at the adequate level before engaging. 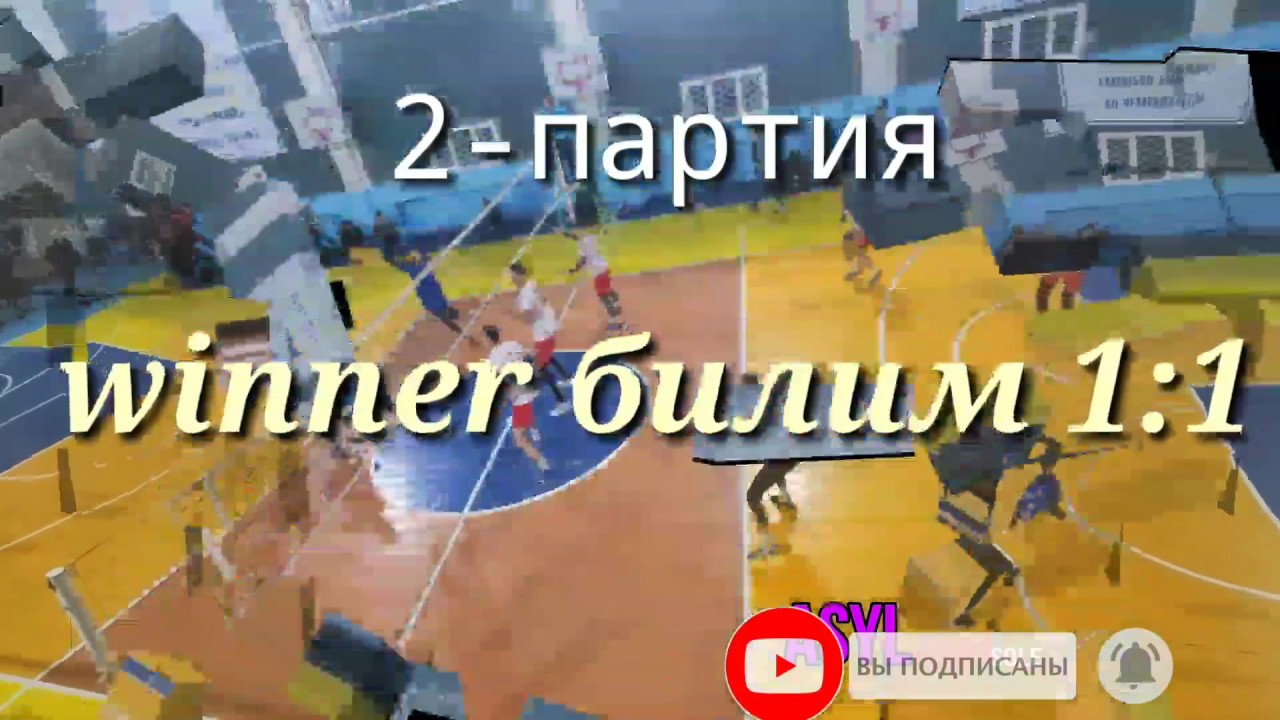 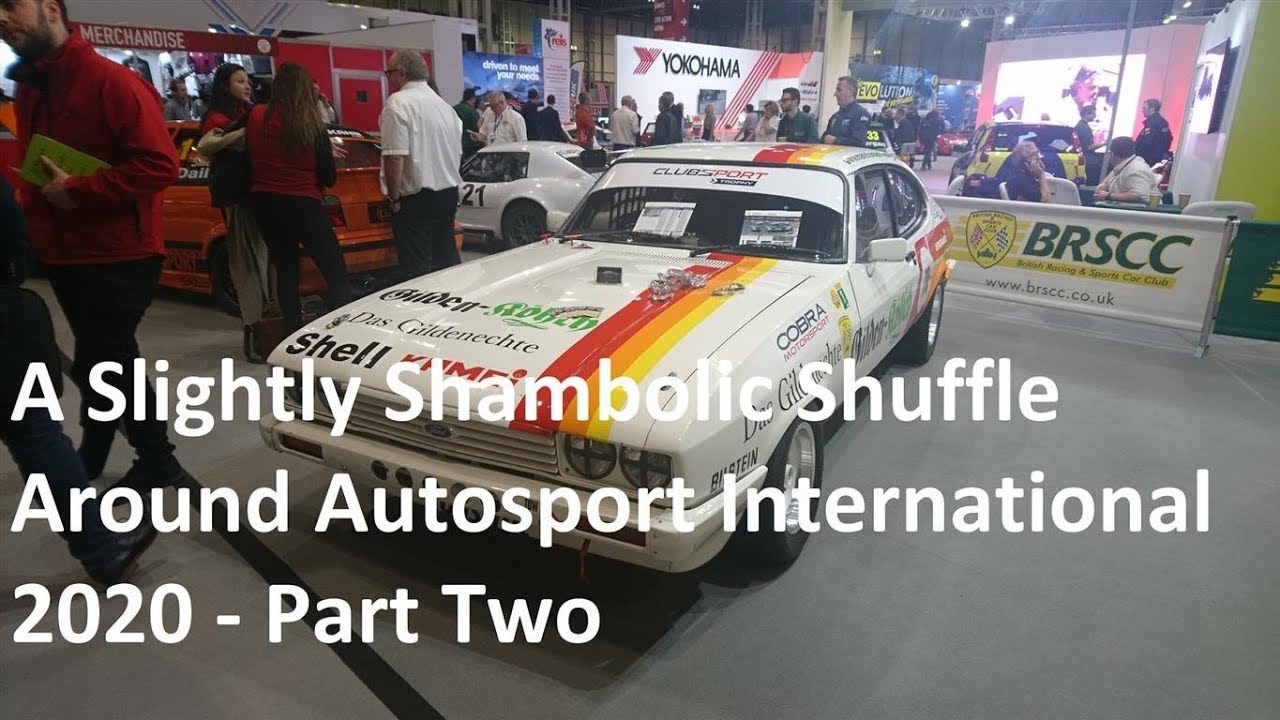 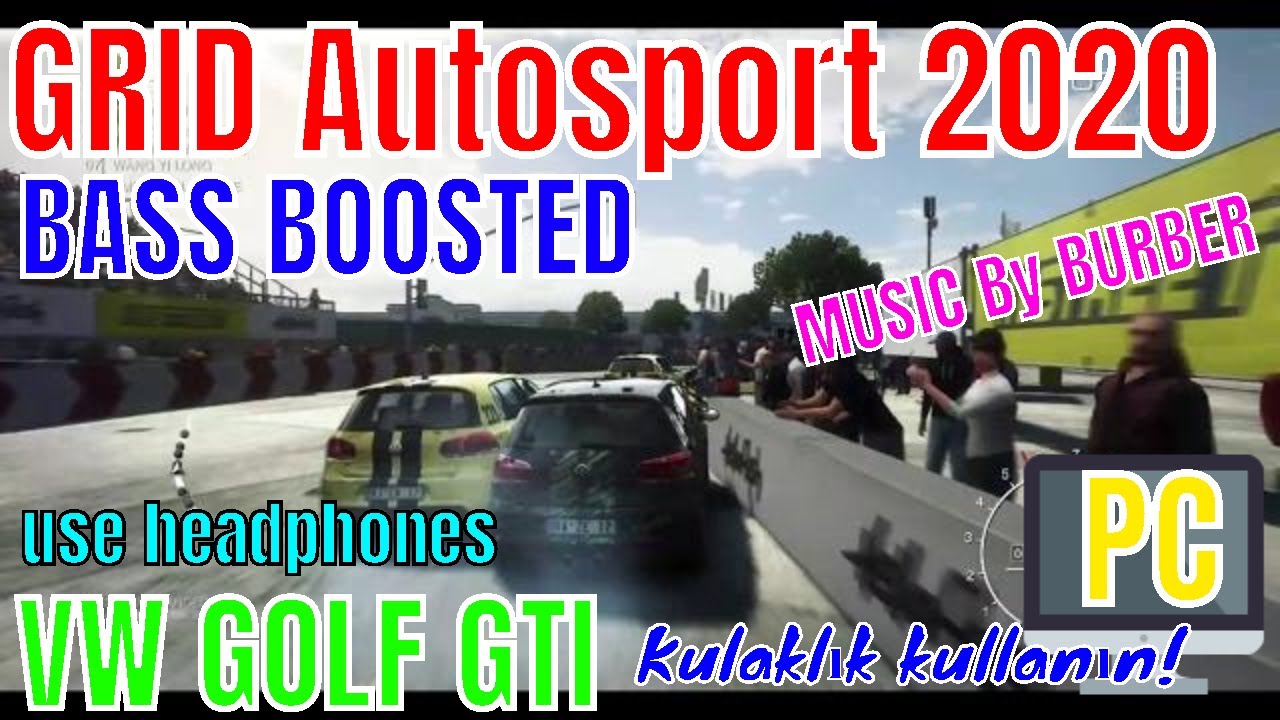 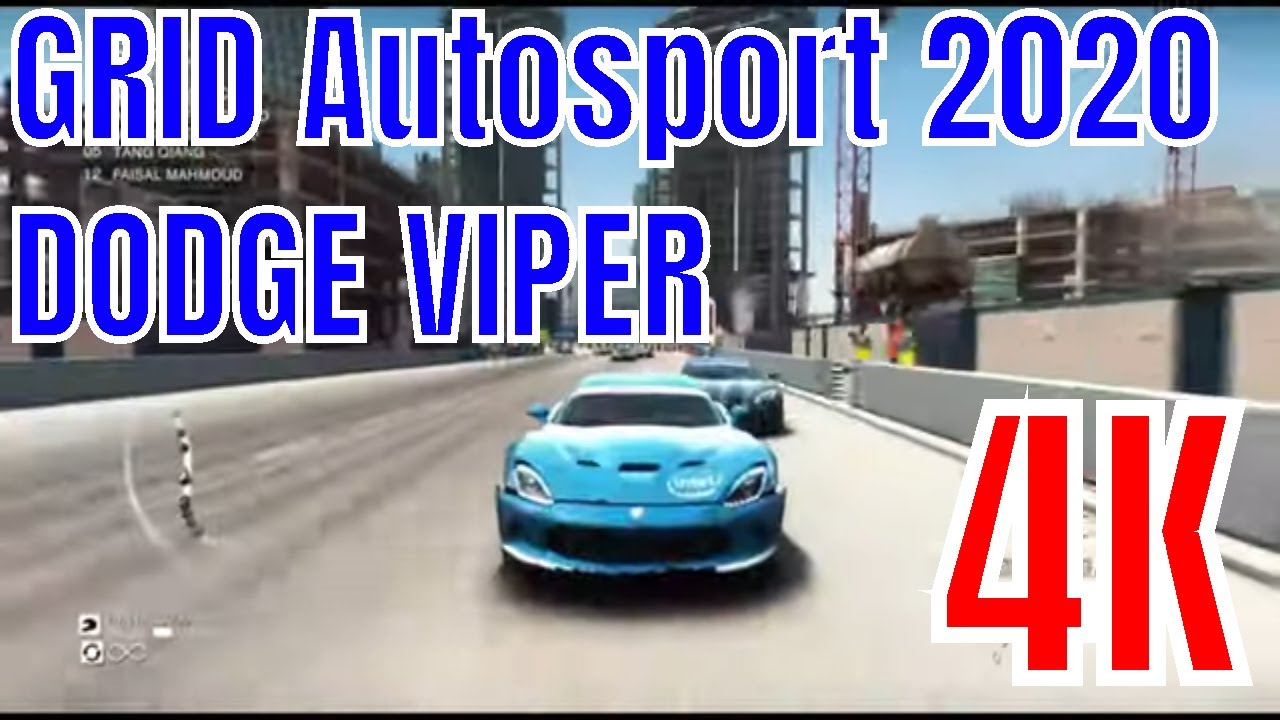 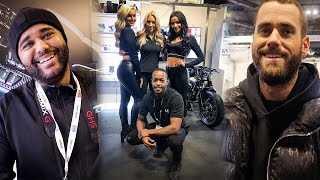 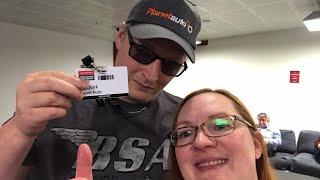 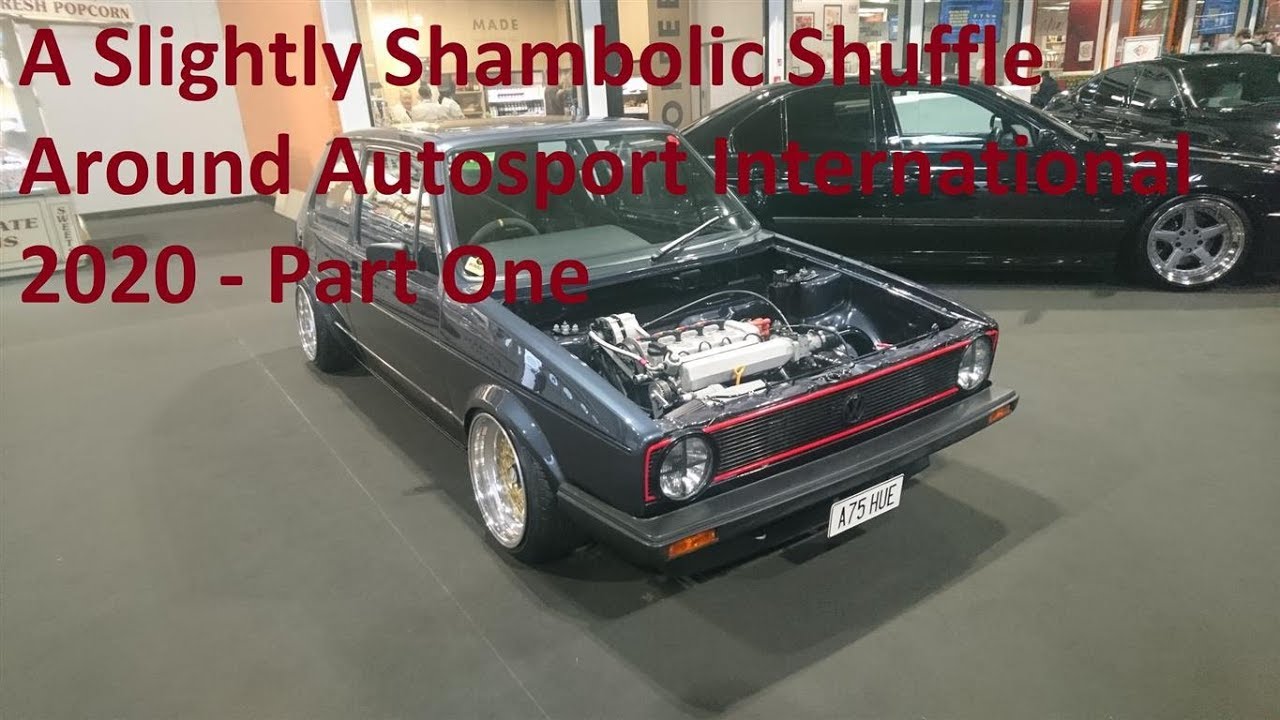 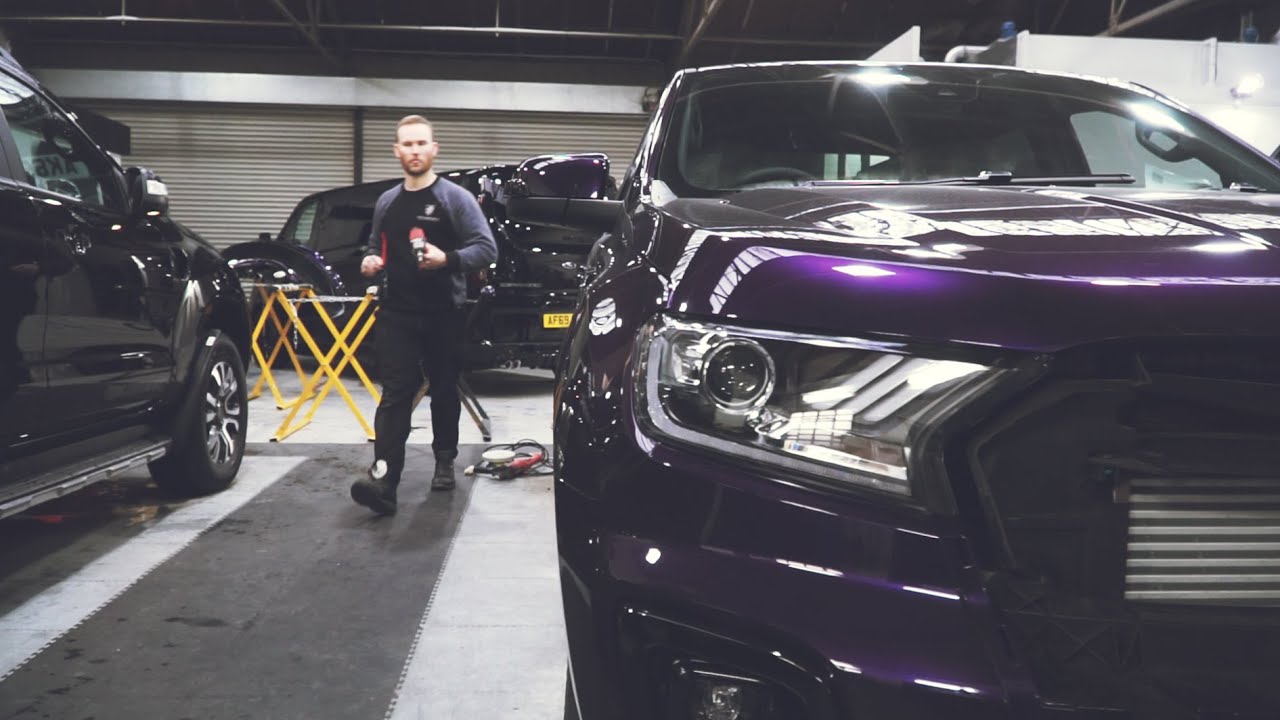 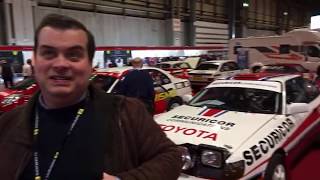 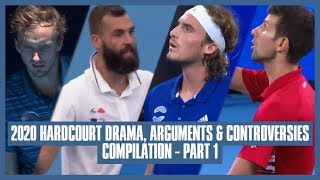 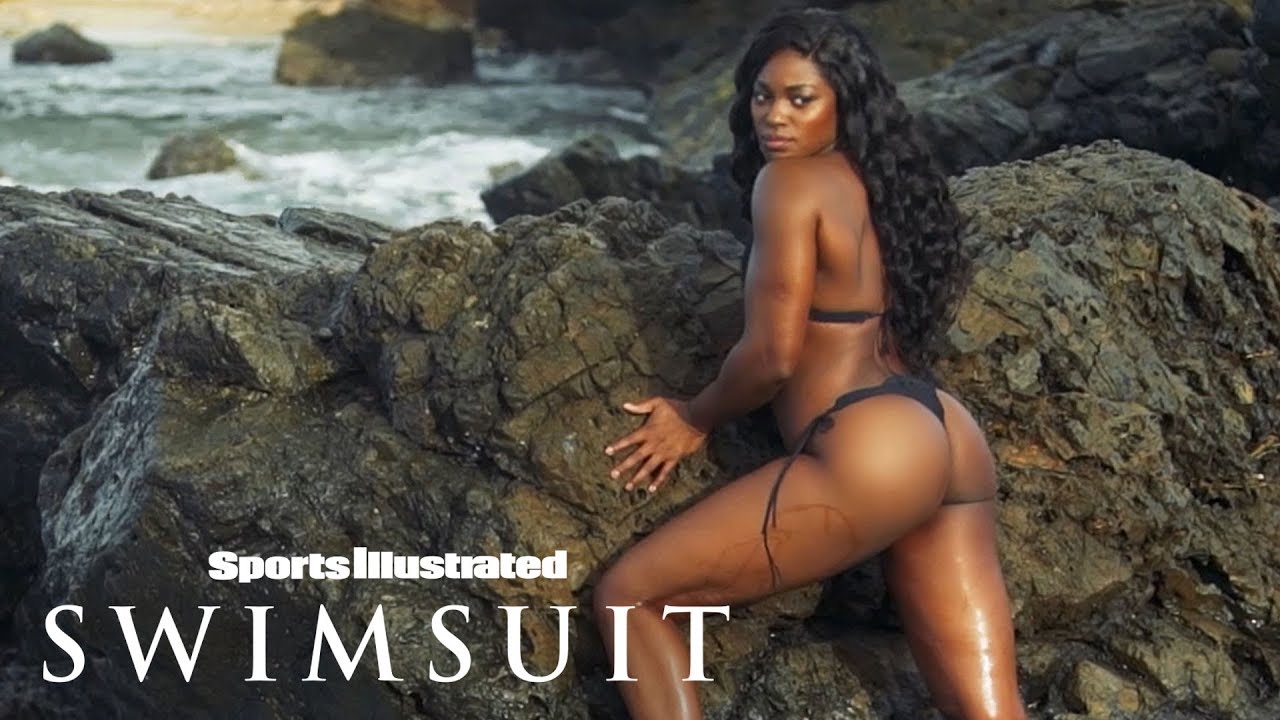 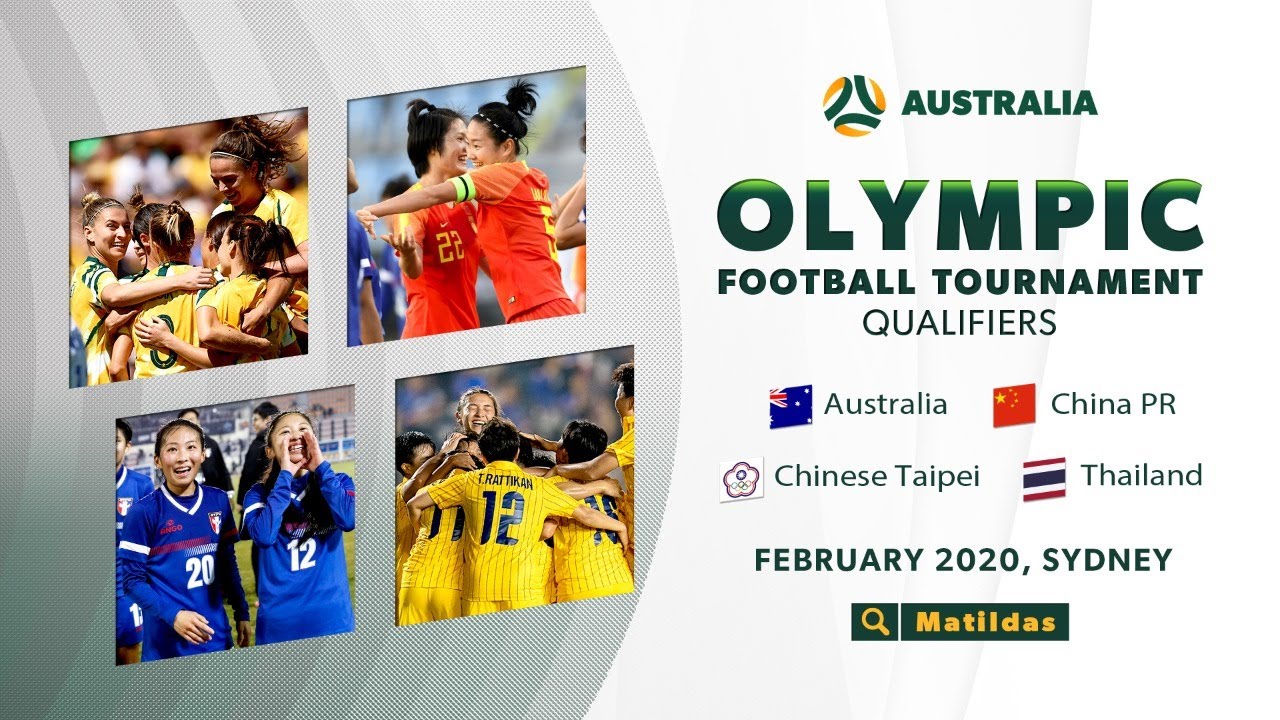 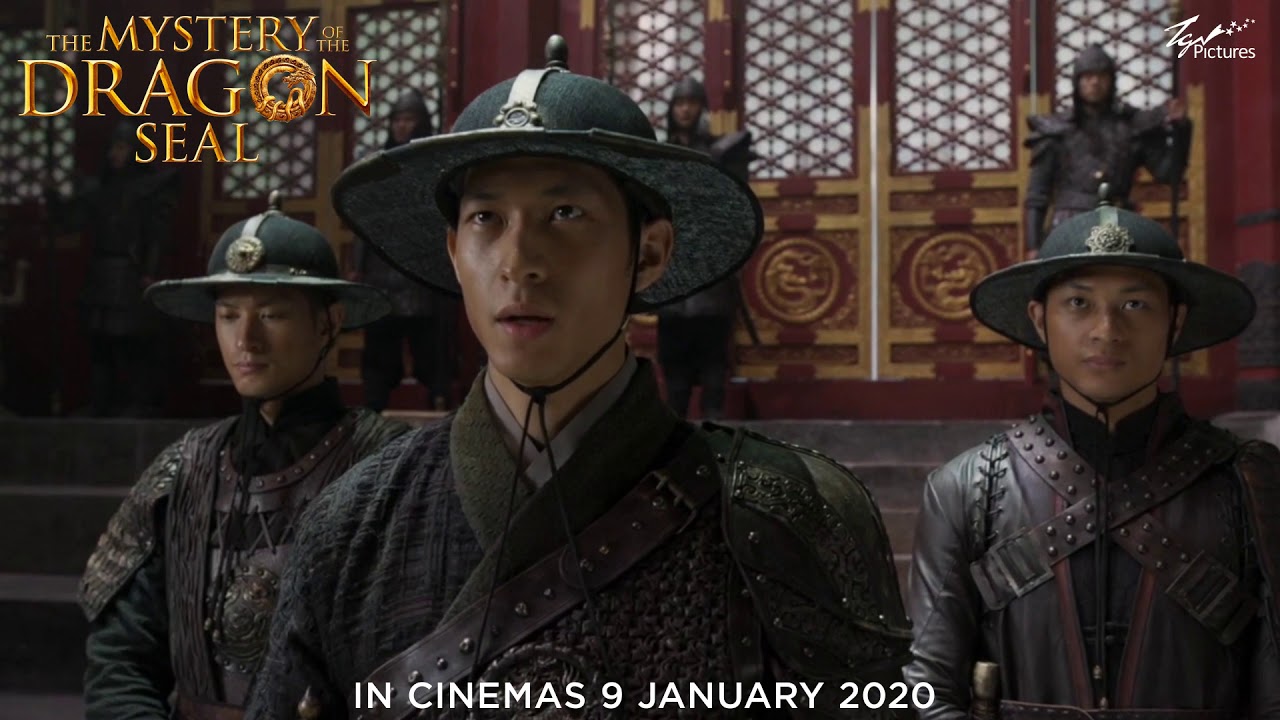 12 Feb 2020
The Mystery of The Dragon Seal: Journey To China Trailer 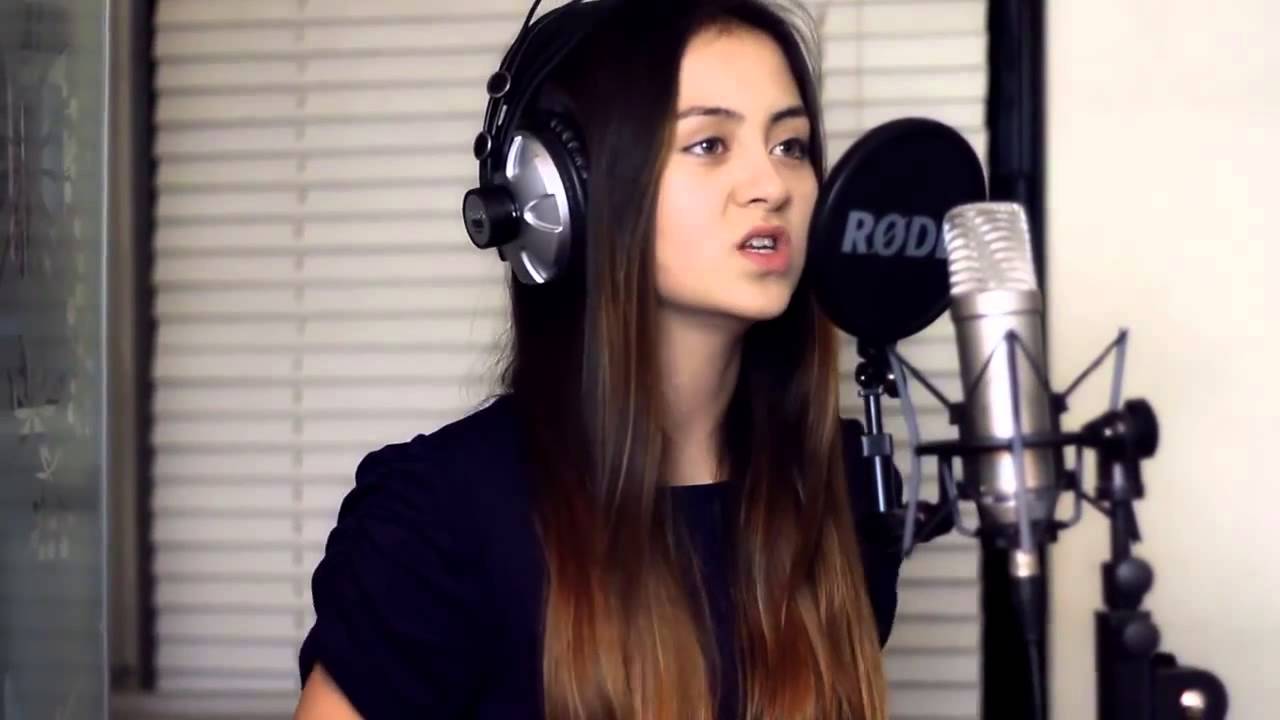